What is the secret to playing fast fingerstyle bass playing? In this lesson we look at the playing of Steve Harris from Iron Maiden and how he generates the speed and stamina in his trademark galloping style.

Steve Harris has held down the bottom end for Iron Maiden, one of the biggest band in history, since their inception and he is also the principal songwriter.

Many players have attempted to copy Steve’s unique approach to the bass and his incredible speed and stamina are a thing of legend.

Many Iron Maiden songs feature 16th note galloping rhythms and Steve Harris seems to have an inhuman ability to play these demanding lines for several hours, with only two fingers (no 3 finger picking here!)

It’s common for players to look to Steve’s gear in copying his style. He plays a Fender Precision set to a very low action, strung with incredibly heavy gauge flatwounds (50, 75, 95, 110) and these aspects of his playing are often the main areas of focus.

However, probably the most important aspect of Steve’s playing to any budding metalheads should be his incredibly LIGHT approach to fingerpicking.

In playing the fast galloping rhythms of a song like Run To The Hills which hurtles along at a breakneck 176bpm, it’s important to play as light as possible, using as little movement as possible while focusing on complete relaxation in the arm and wrist.

Try picking a basic gallop rhythm between 100-120bpm and go between a moderate force of picking and a very light touch and feel the difference in your stamina and tension. This is the key to playing these incessant Steve Harris lines.

Obviously, the lighter you play, the quieter you will become so it’s important to also raise the volume of your amp to compensate. A compressor can also help in this regard.

Run To The Hills

The practice drum tracks below can be used in a progressive manner in order to gradually develop your speed. The tracks feature two verses and choruses from the song: 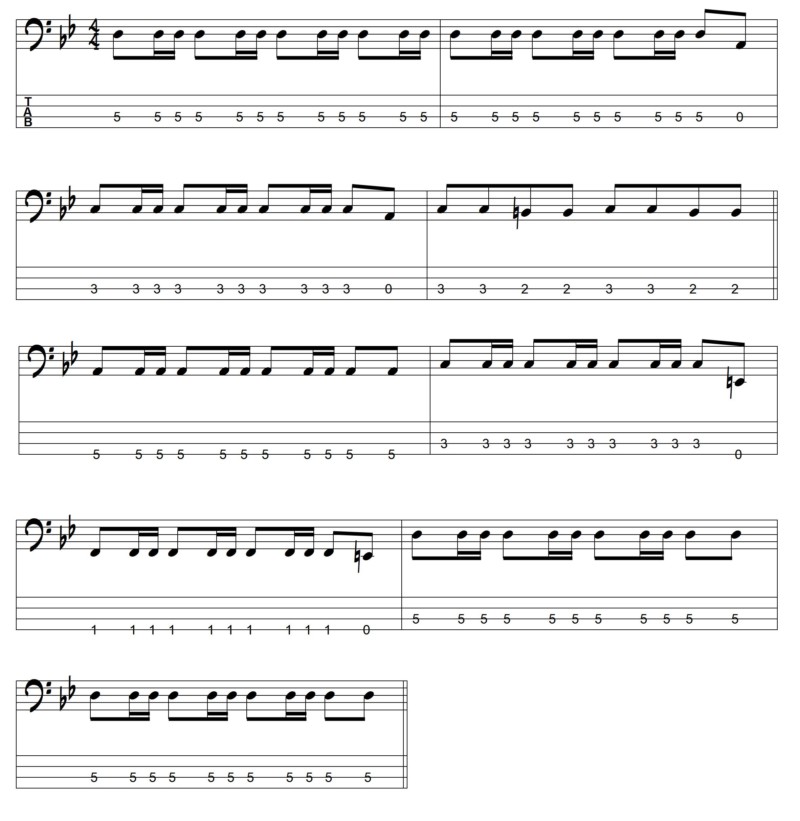 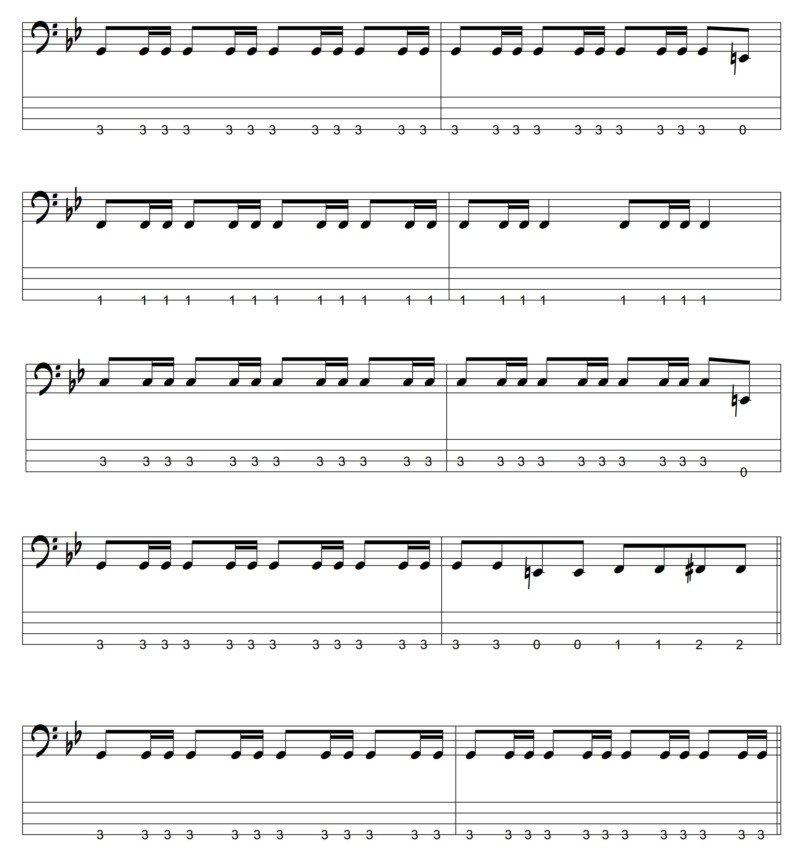