The Impact Of James Jamerson

James Jamerson really needs no introduction. He was the in-house bass player for Motown Records through the 1960s and early 70s and played on all those classic hits by The Supremes, The Temptations, The Four Tops, Stevie Wonder, Marvin Gaye, Martha Reeves and many more.

James Jamerson had a distinctive tone and style that contributed heavily to the Motown sound and he was a massive influence on nearly all bass players that followed. His effortless melodic weaving through chord progressions would shape the playing of everyone from Paul McCartney to Jaco Pastorius to John Entwistle to Marcus Miller. Literally every influential bass player of the last 50 years speak of the impact that James Jamerson had on their playing.

Jamerson had a background as a upright jazz player before moving onto electric and this influenced a lot of his trademark style, especially his use of open strings, ghost notes and chromatic lines as we’ll see in this breakdown.

In this video I’m using a Fender Precision 50s Reissue strung with Labella Flatwounds and a Nordy Mute to deaden the strings in much the same way as the rubber mutes on his bridge cover. This combination of the mute, the Flatwounds and the P bass all help to get that Jamerson bouncy upright-on-electric vibe.

I Was Made To Love Her

I Was Made To Love Her is a great example of every aspect of James Jamerson’s style and is an absolute masterclass in Motown bass playing. 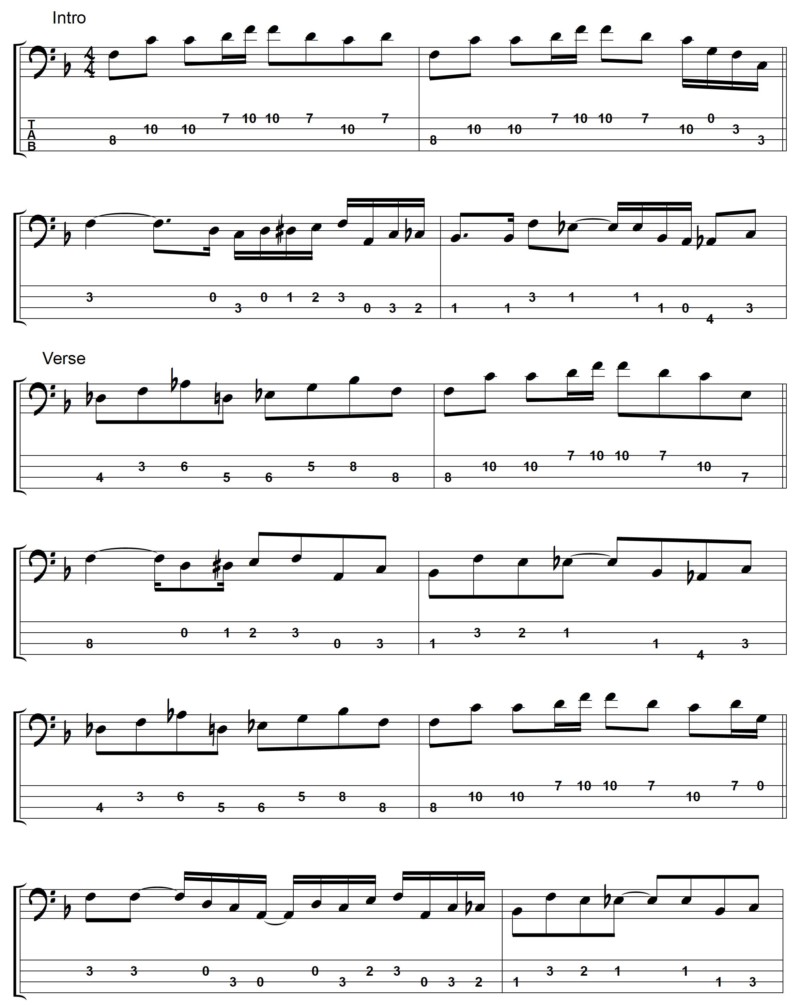 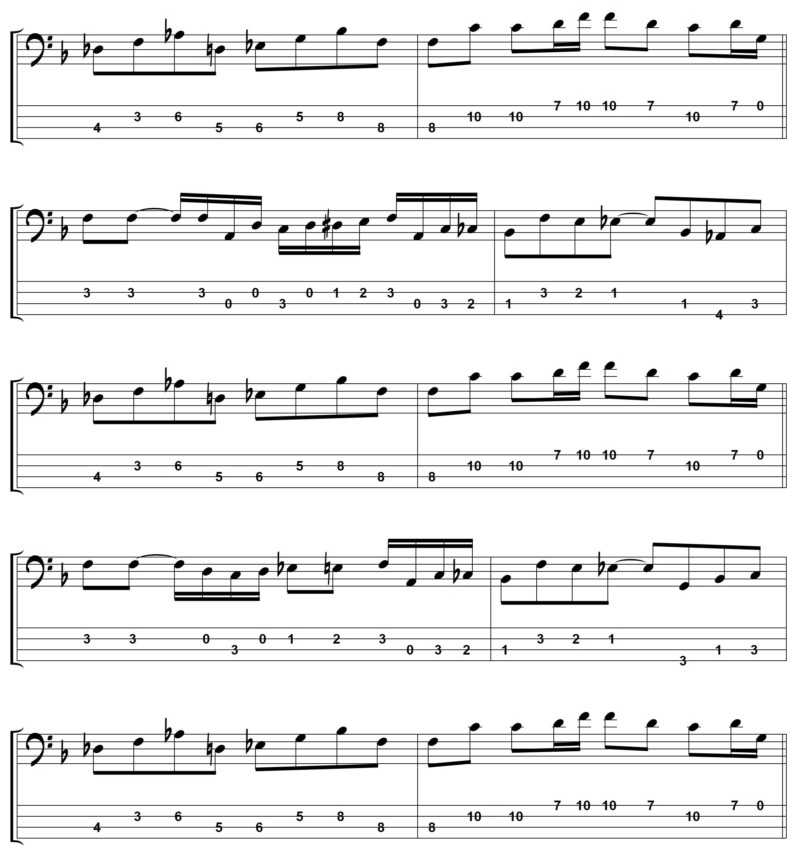