The 5 Pentatonic Positions You NEED To Learn

In the previous lesson, The Two Must Know Scales For Playing Over Everything, we were introduced to the major and minor pentatonic scales. These are five-note scales that can be applied to loads of different situations due to their lack of dissonant tones. Remind yourself of the shapes we used last time using the notation below:

Let’s take the C major pentatonic scale and look at the notes in each position: 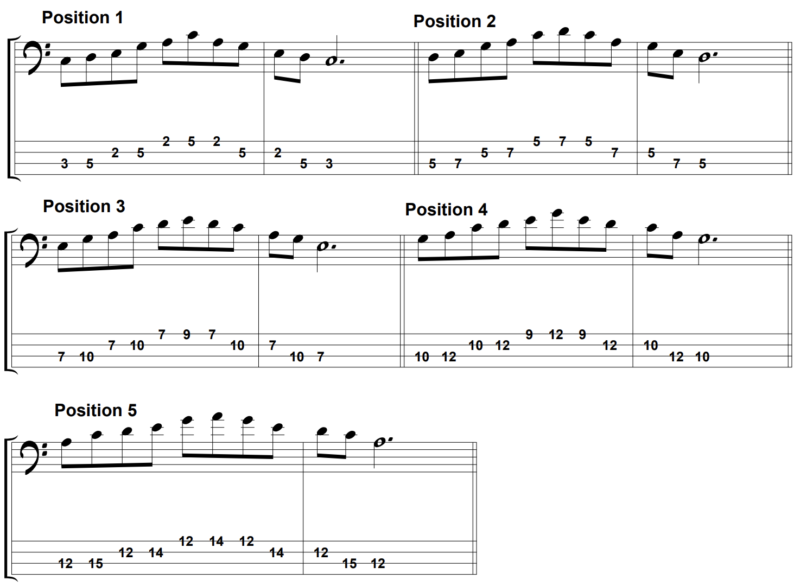 A fun way to practice these positions is by playing a simple groove over and over and putting in fills using the different positions. Below is a groove based on a basic C major arpeggio that you can use against the backing track provided. Try repeating the groove for three bars and add in one of the fills below to the last bar. Doing this will allow you to compare the sound of each position so you know how to apply it.

Runs For Each Major Pentatonic Position 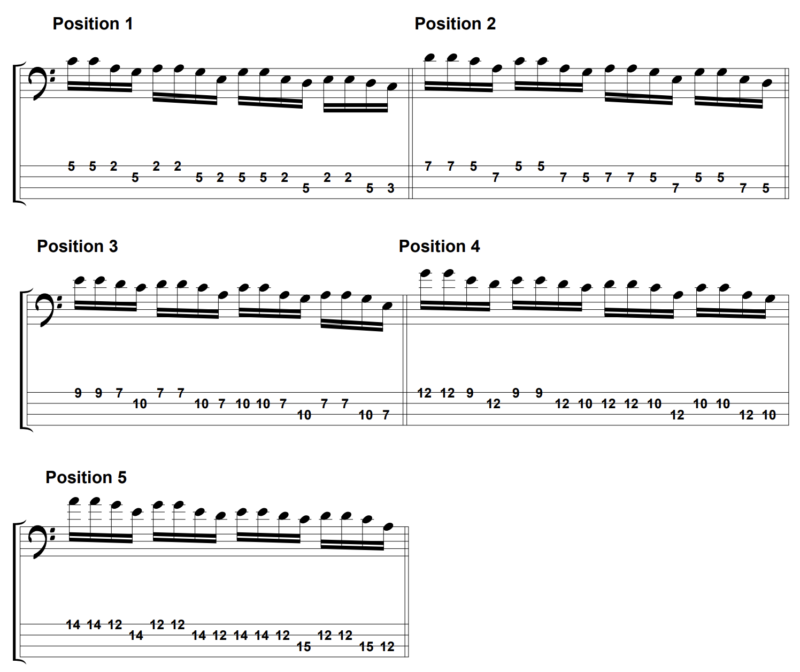 Here are the notes of each position in the key of C minor: 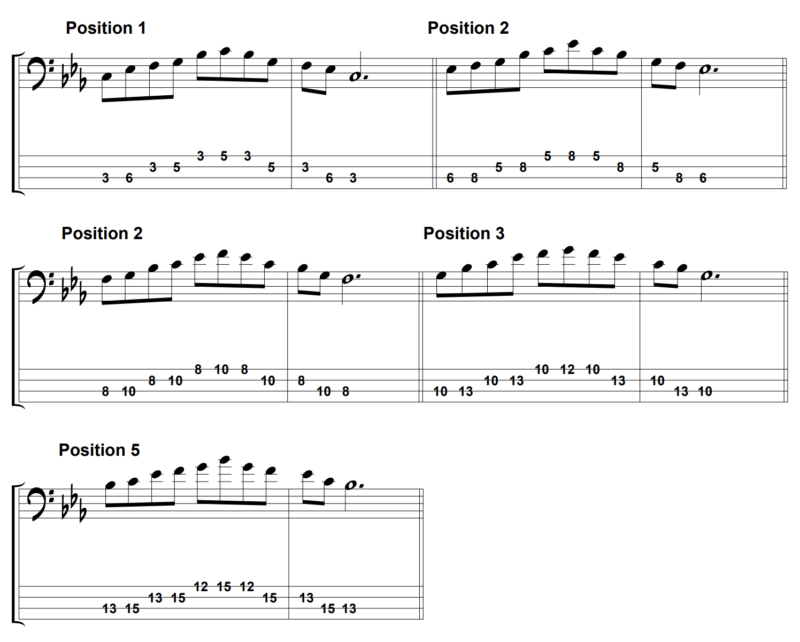 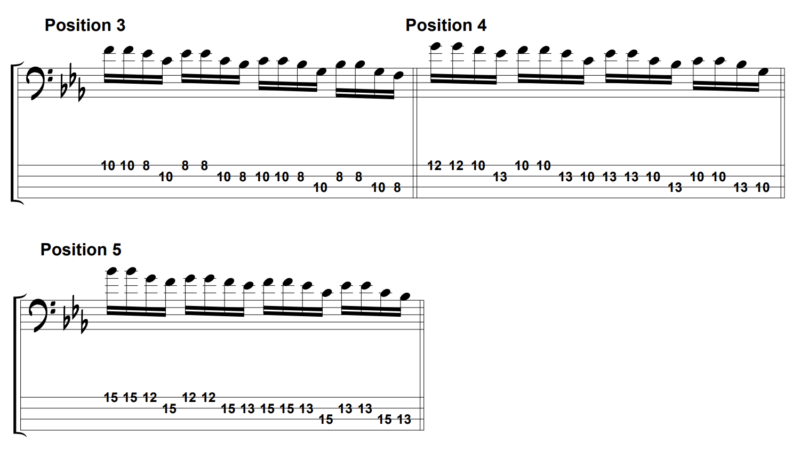