Triad Inversions For Bass – What They Are & How To Use Them!

This week we’re looking at Triad Inversions played as Arpeggios. We’ll look at what they are, how to play them and how they can be used in your bass lines.

What Is An Inversion

Lessons on Triads can be found here

When we create an inversion of a chord we simply build up from a note other than the root. The C Major Triad is spelled C E G. But if we use that same set of notes, building from E we find the sequence of E G C.

Below we see a First inversion C Major Triad:

If we build C Major up from the G we find the sequence of G C E. 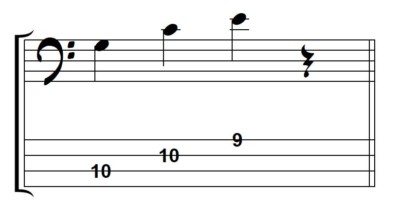 By continuing this set of patterns for the C Major Triad we could play the arpeggios in a continuous line up the fretboard:

We can do exactly the same thing for the minor triad too. Below we see the First Inversion C Minor Triad:

Here we have the Second Inversion C Minor Triad: 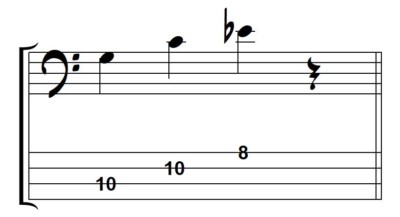 Exercise: Try playing the inversions of each major and triad through the Cycle Of 5ths and Cycle Of 4ths

Arpeggios In A Single Position 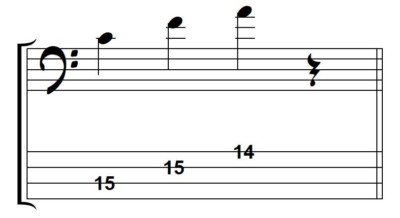 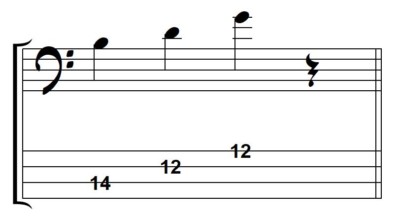 The verse riff for Master Blaster (Jammin’) by Stevie Wonder is a great example of using inversions within a bass line.