The Toccata Technique Workout For Bass

This week we’re going to look at a great exercise I devised for working on a whole bunch of different technical problems. It’s based around the opening few bars of Widor’s Toccata in F Major and works through the complete Circle Of Fifths

The opening line of this Toccata is a great exercise in itself. Focus on the ring and pinky fingers while playing the first few notes:

Once you have the opening line mastered you can add the pivot chord lick in the second bar. This leads us nicely into a transposition of the line in C Major:

Once you have the pivot line under your fingers you can repeat everything in C major before moving into G Major, D Major and every other key through the Circle Of Fifths. The pivot chord line leads us into each subsequent key:

Circle Of Fifths From F Major:

Below we have the complete exercise. This is a great workout for both hands and can help develop all areas of your technique. Learn it slow (no need for metronomes) and take a break if you start to cramp up: 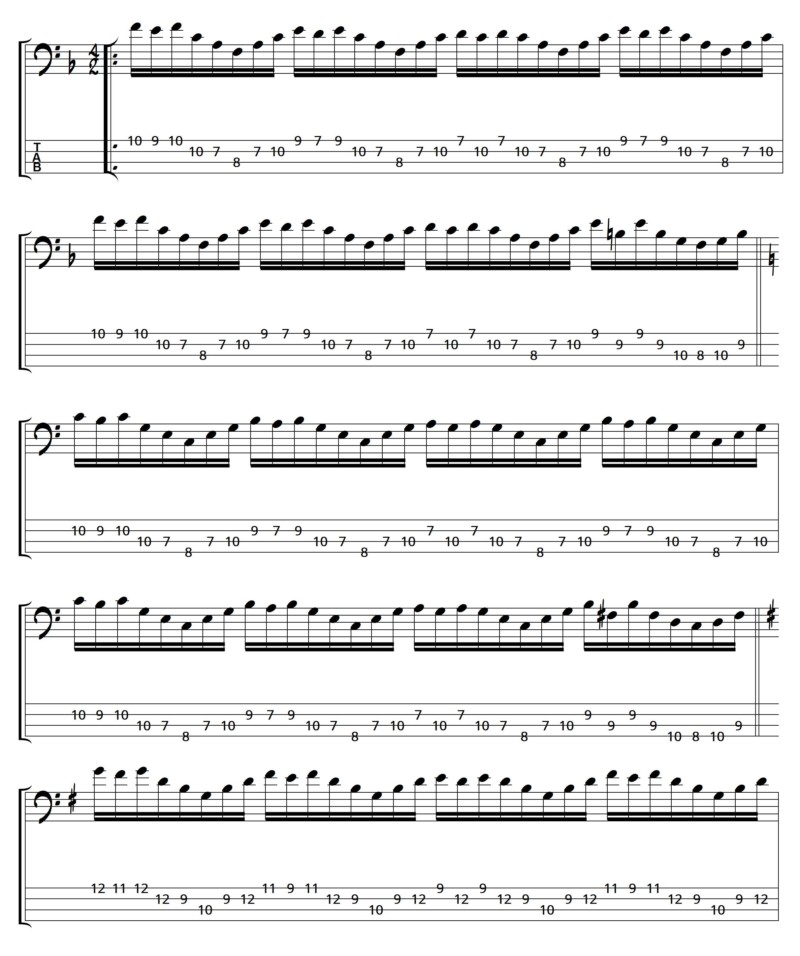 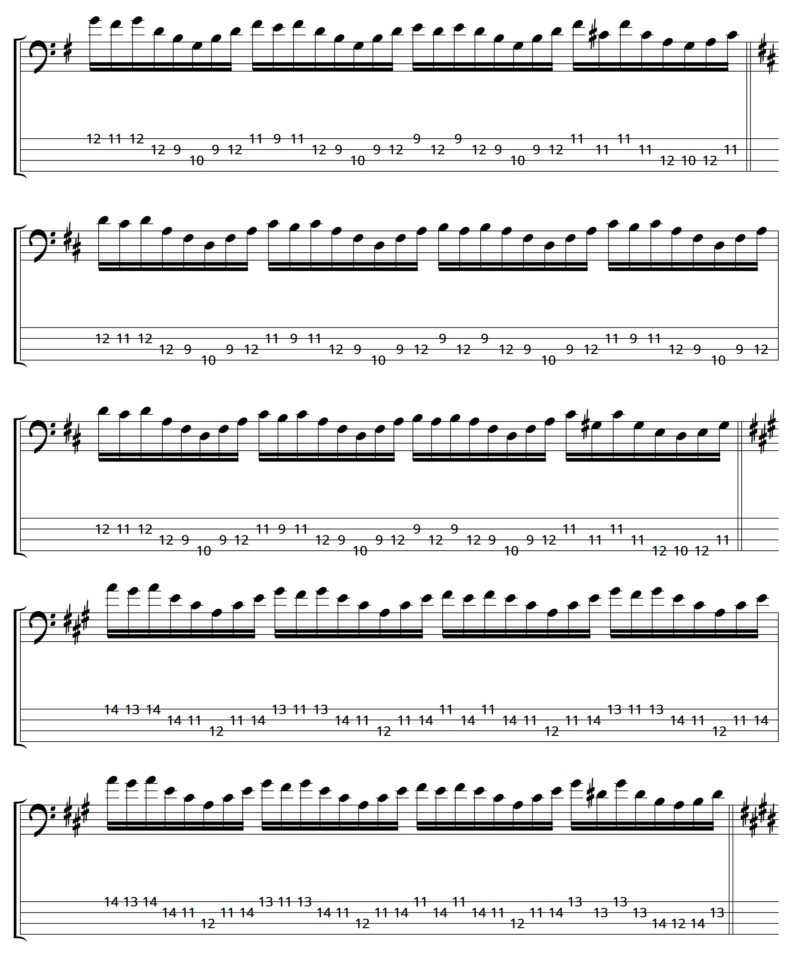 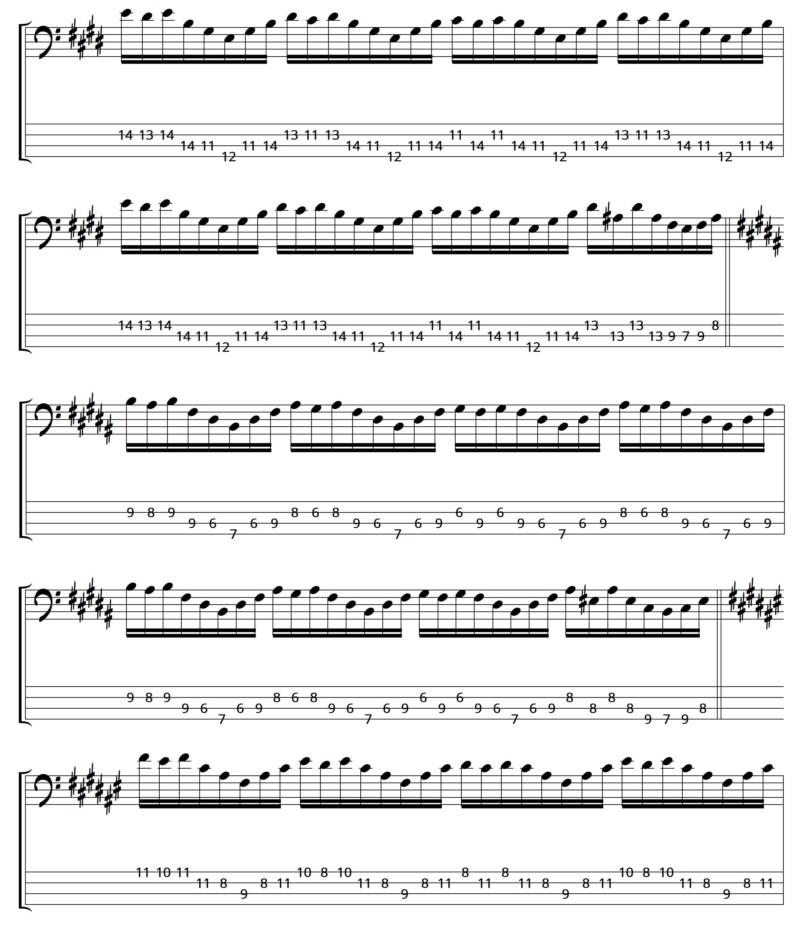 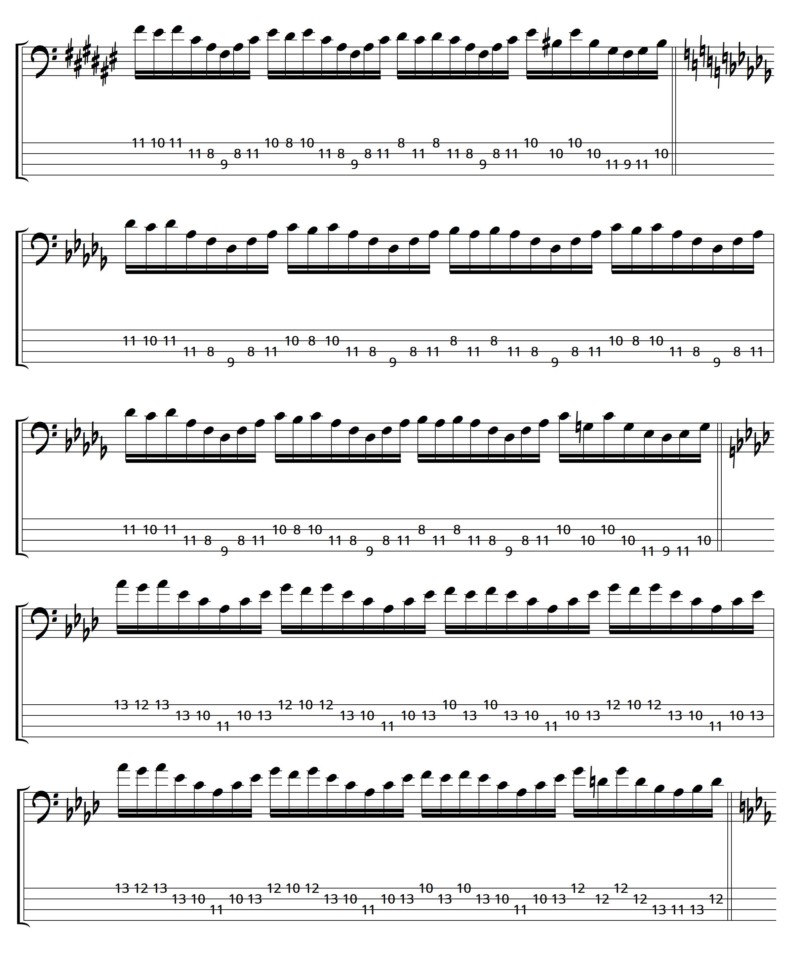 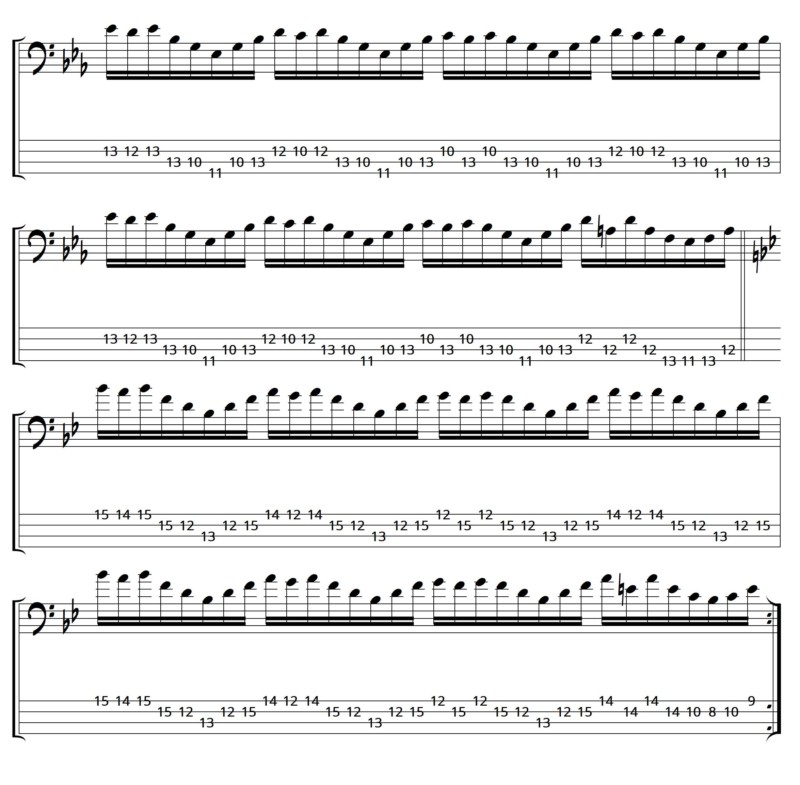